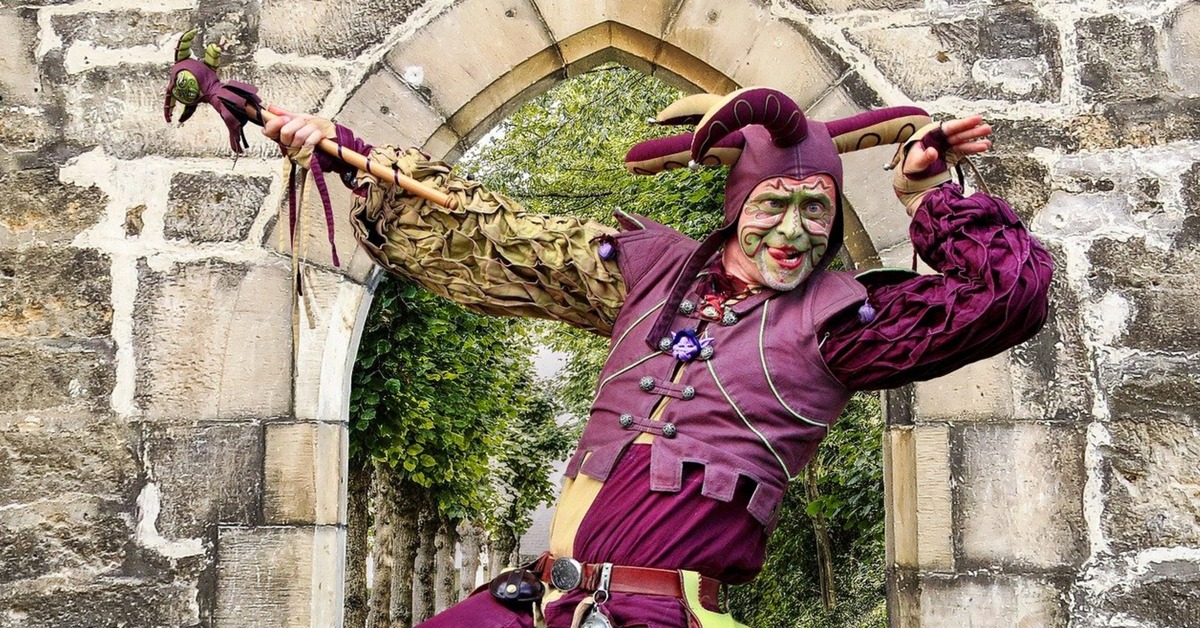 Ok not really. Everyone loves to laugh. And if you can cause people to laugh, your value and what you can charge just went up.
So what do I mean? I mean stop, to be funny. Stop! Pause. Look at it the situation. Many magicians will glance at something and then try to look surprised. They believe they are communicating what they saw surprised them. But They go so fast the audience either misses it or knows the magician is doing a poor acting job.
People are not electronic. They do not have split-second reactions. People do not react immediately to a surprise. We may think we do, but we do not. You need to mimic that response time. I would suggest even exaggerating it a little.
Let me prove it with a life or death situation. Quick reaction in combat can mean the difference between life and death. When a new soldier or Marine first comes under fire, it takes a full 5 seconds for them to react. And that is for a well-trained soldier or Marine. Longer if they are not well trained. Think about how long that is. Think about someone shooting at you for a full 5 seconds before you move. Count it to yourself. One thousand one, One thousand two, One thousand three, One thousand four, One thousand five. Move!
Your audience is not well trained. They take time to react. And they instinctively know you do too. I used to open my show for adults with sword-swallowing. I used a gimmicked sword. It was one where the blade rolled up into a ball rather than going down my throat. I would pull the sword out of my mouth and chastise the audience for not applauding louder. “Come on you people act like you see this every day!” Then I realize I exposed the gimmick and hide the sword behind my back. The premise was good but it was the timing that sold it.
While I was chastising the audience they had a full 2 seconds to see the sword was not real. I would then look at the audience and pause for a full second in terror. Then I would realize what I had done. I would look at the sword for another full second. I would look back at the audience for a full second. Then I tried to hide the sword behind my back. There were 5 seconds before I reacted and tried to hide my “mistake.” I would say to myself, Oh no. oh NO! OH NO! When I finally hid the sword behind my back it was funny. The longer I stood there in terror before hiding the sword behind my back the funnier it was. Why? it gave the audience time to absorb all that was going on.
This is like the old joke. “Ask me what makes something funny.”
Ok, what makes something…
Timing!
While it is a bad joke it does communicate a valid point. Timing not joke-telling is what makes you funny.
I was in a master class once where a participant tried to act surprised when money returned to his wallet. He opened and closed the wallet so fast the audience could not keep up with his actions. He thought the quickness of his action communicated surprise. It did not.
When you open a case take time to look and see the contents. Talk to yourself. Otherwise, your audience does not know if something is inside or not. But they do know you are a bad actor. Break your action into steps. Open the case. Look inside. Pause. In slow motion look at the audience. In slow motion look back in the case. Then, as if something jerked you back to reality, slam the case shut. You need to let the audience have time to react to your reaction.
Let me give you another example from my kids’ show. I get big laughs from “professor’s nightmare.” Those of you who know what that trick is, know it has three ropes, long, medium, and short. The trick is changing them to equal-length ropes.
When the change occurs I look at the rope and ask myself this question every single time. “How did that happen?” No one hears me. But it causes me to react properly. I stop and look at the ropes. I do not move. I stop. I eyeball the ropes. I look them up and down, up and down. The longer I look the more the audience laughs.
It may seem insufferably long to you. You know what is happening. But your audience does not. Give them the time they need. That is what I meanby stop being funny. You do not need a funny line. You do not need a snappy comeback for everything an audience member says. All you need to do is stop and look.
You may look puzzled. You may look surprised. You may look confused. But stop and look. Really look. Do not glance. Stop and look.
Stop and you can be funny.