What if you had the ability to distort metal at the palm of your spectator’s hands or at the very tips of your own fingers? Introducing Eric Jones’ BioBender. BioBender is […]

Cause a piece of gum to magically jump to four different portions of the hermetically sealed packet. If you are looking for visual magic to perform live or for a […]

Are you tired of card tricks that all look alike? Here is an effect that will not fail to surprise your spectators, even the most skeptical. The deck is removed […]

Dan Hauss, creator of Flow, Sleeping Queen and Lit, came to us with an idea that none of us thought was possible. How could something so simple and so easy […]

‘Evolution’ is an impromptu approach to the classic cap in bottle effect. Imagine being able to take an empty beer bottle from a random table in a bar or nightclub, […]

You place five playing cards on the table.  You then show the Spectator a poker chip that has a prediction on one side.  You ask the Spectator to mix up […] 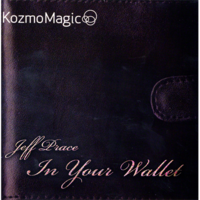 Keys. Phone. Wallet. People never leave their home without them. Jeff Prace is known for creating practical, organic magic. He returns with three powerful magic tricks that can be carried in […] 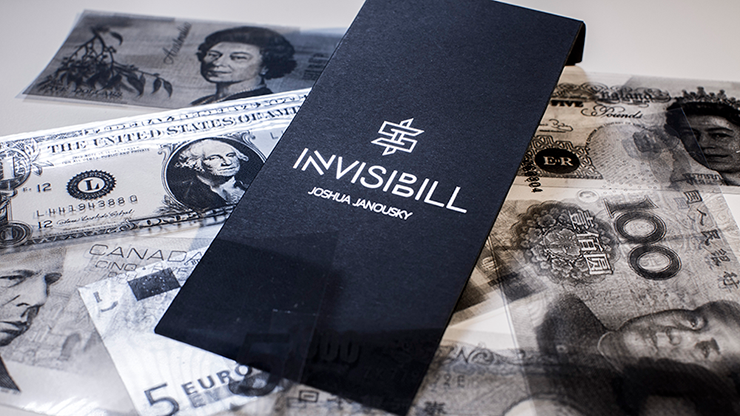 Finally, you can take the classic Omni plot to the streets! InvisiBill takes your money magic leaps beyond the norm by adding a truly unexpected kicker ending. A simple, familiar object – […]

Sponge Ball Magic always mystifies and delights audiences whenever it is performed and has become an essential element for magicians worldwide. Now, renowned Master Magician, DARYL, brings you the first […]

You remove one “prediction” card from the pack and the spectator is asked to sign her name on its back. The card is then isolated UNDER the cellophane wrapper of […]

This book presents the subtle alliance of Neuro-Linguistique Programmingand magic. Here you discover all the techniques of persuasive communication central to a magic effect. How can you bring an intense […] 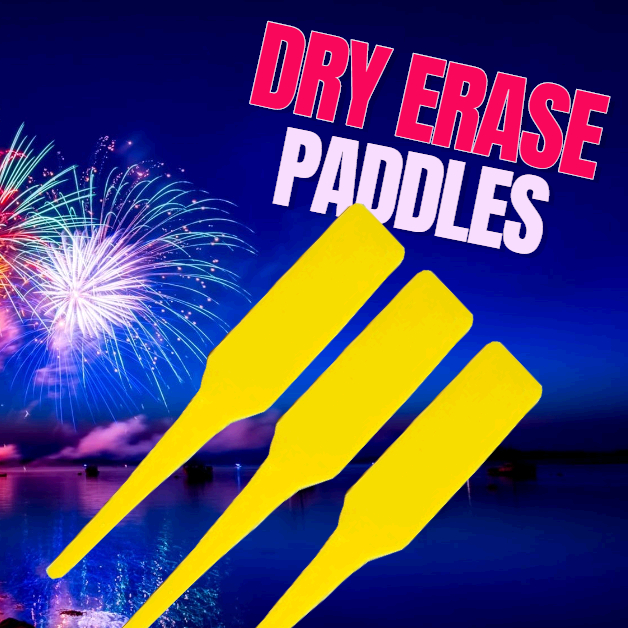 Set of 3 paddles. These paddles allow you to create routines where marks and move dynamically on the paddle using a dry erase marker. The marks appear, disappear,  jump, and […]

This is similar to the flower box production trick. But instead, you are producing solid boxes. Then you open a box and produce from it any number of things. Silks, Appearing […]

The Ultima Project is 3 projects in ONE… The first section is focused on The Glimmer Principle. Basically, a FRESH card control system that allows you to control 1 to 4 cards extremely cleanly, and we […]

If you really could bend metal with your mind, Psychokinetic Silverware is exactly how it would look. You’ll see cold, hard steel melt like butter, bending, twisting, breaking, and moving […] 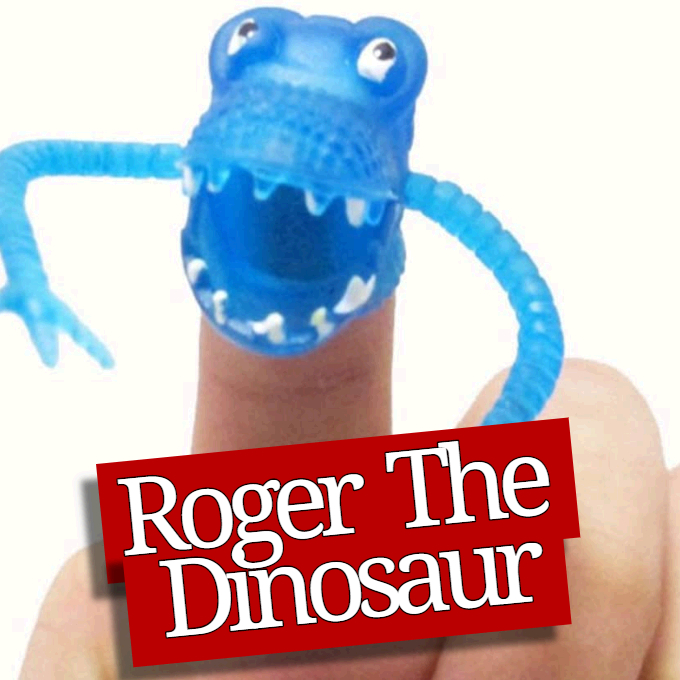 This is a set of 2 finger puppets. The Roger is a finger puppet who keeps popping up. Roger makes a great children’s opener. You can use it as a […]